Pandit Jawahar Lal Nehru, the first Prime Minister of Independent India was keen to develop India on the basis of modern knowledge-based science and technology.  Therefore, he decided that the First Science Policy Resolution passed by the Parliament on March 4, 1958 should not remain merely on paper but it should form a basis for intensive discussion with scientists and educationists of the country so as to work out plans and programmes.  For this purpose, a Conference of Scientists, technologists and educationists was convened in August, 1963 by the then Ministry of Scientific Research and Cultural Affairs.  This Conference was inaugurated by Pandit Jawahar Lal Nehru who sat throughout the Conference and interacted in the discussions.  This Conference was attended by sixty persons, including very eminent scientists and educationists like Prof. S.N. Bose, Dr. C.D. Deshmukh, Dr. J.B.S. Haldane, Prof. P.C. Mahalanobis, Dr. D.S. Kothari and Dr. S. Husain Zaheer. The Science Policy Resolution was further reviewed in two more Conferences of Scientists, Technologists and Educationists in 1967 and 1970, respectively.  The Third Conference in November, 1970, which was inaugurated by Prime Minister, Smt. Indira Gandhi took note of the fact that the broad objective of the Scientific Policy Resolution was to acquire for the people of the country all the benefits that can accrue from the acquisition and application of scientific knowledge.

In this background Zaheer Science Foundation was established in 1970 as an NGO to help the Government Departments in the promotion of scientific research and educational reform activities.  It was named after Late Dr. S. Husain Zaheer, who had played a great role in the Freedom struggle and was a close associate of Pandit Nehru. He was appointed as Director General of CSIR 1961-66.  He had a long association with the science system in the country in various capacities and contributed substantially and significantly to the growth of scientific and industrial research in India.  He is remembered by the scientific community for five year performance assessment scheme (flexible complementing scheme) to provide incentive to scientists for creative activities, and abolition of hierarchy among scientists.

Dr. Zaheer felt that the types of Conferences held in 1963, 1967 and 1970 as mentioned above should be continued to consider various issues of development of the country and for this purpose an independent organization might be set up which could make useful recommendations to the Government some of which might be accepted by the Government and would help in the promotion of socio-economic development of the country on the basis of science and technology keeping in view the latest global trends in knowledge based areas.  The inspiration for starting the Foundation came from the perception that there was a gap in the area of interaction between science and society and the Foundation could greatly help in promoting scientific attitude and temper.

The Foundation was registered as a Society under the Societies’ Registration Act of 1860. 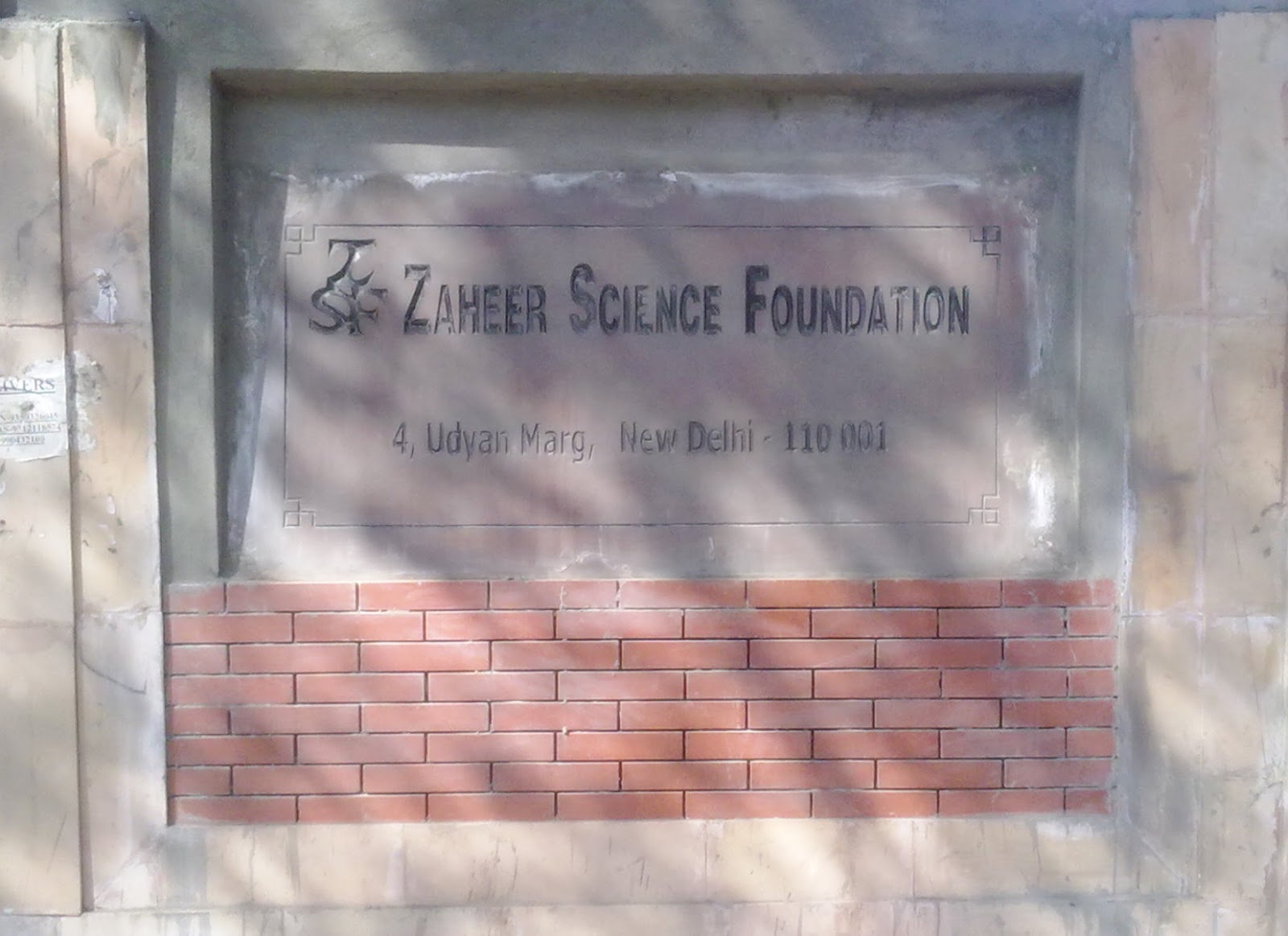 My Monopoly: My Life Board Creation

Game admin - July 2, 2020 0
Love Monopoly? Today I'm making a Monopoly board inspired by MY LIFE! I would love for you to check it out, and learn a...